Click here to read our Living on Purpose Weekly Devotional!

In the Bible, one of the images that the New Testament writers used to define Jesus’ leadership over His church was that of a shepherd. Jesus is the Shepherd of his Church and He has called, qualified, and gifted certain men to imitate Him in the delegated task of caring, guiding, and teaching His people. What would this look like in our culture? A servant-leader. We follow our Servant Leader Jesus who became a child, died on a cross for the transgressions we committed, and was raised to life––and now He asks us to follow Him in laying down our life for others. Jesus led his people by dying, and now He asks His shepherds to lead by serving. In the Kingdom of God the “org chart” is flipped: leaders serve. 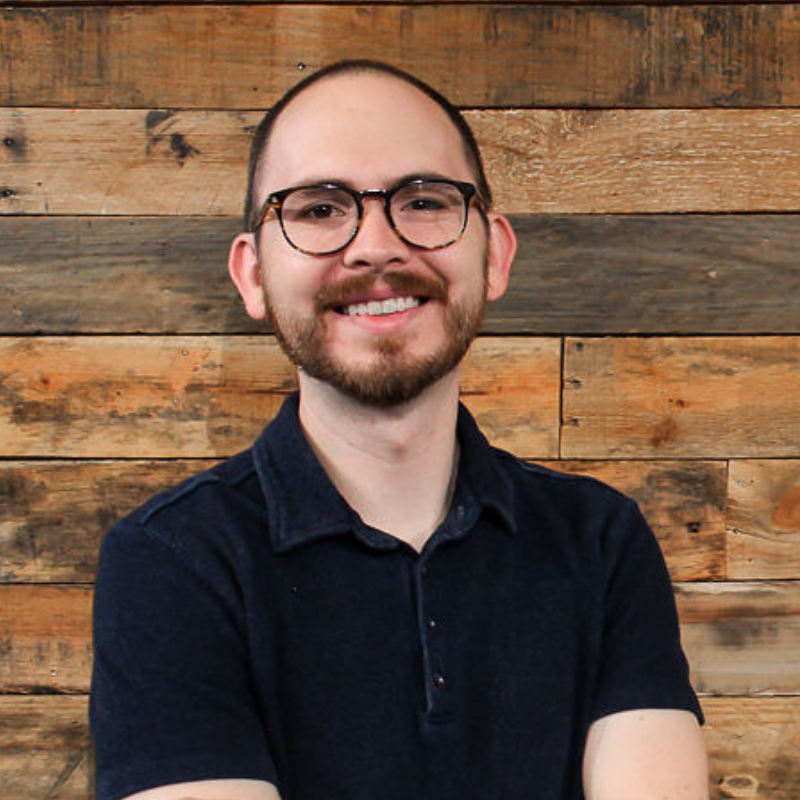 Ricky has primary responsibility of overseeing vision, preaching and leadership of the pastoral team. He graduated with a Bachelor of Arts in Creative Writing from UTEP in 2008, and graduated from the Sovereign Grace Ministries Pastors College in 2010. He's currently pursuing graduate work with Midwestern Seminary. Ricky is happily married to Jenn and they have three sons. He serves the church full-time. In his spare time he loves exploring El Paso. You can follow him on Twitter or on his blog at rickyalcantar.com.
Email: Ricky@crossofgrace.net 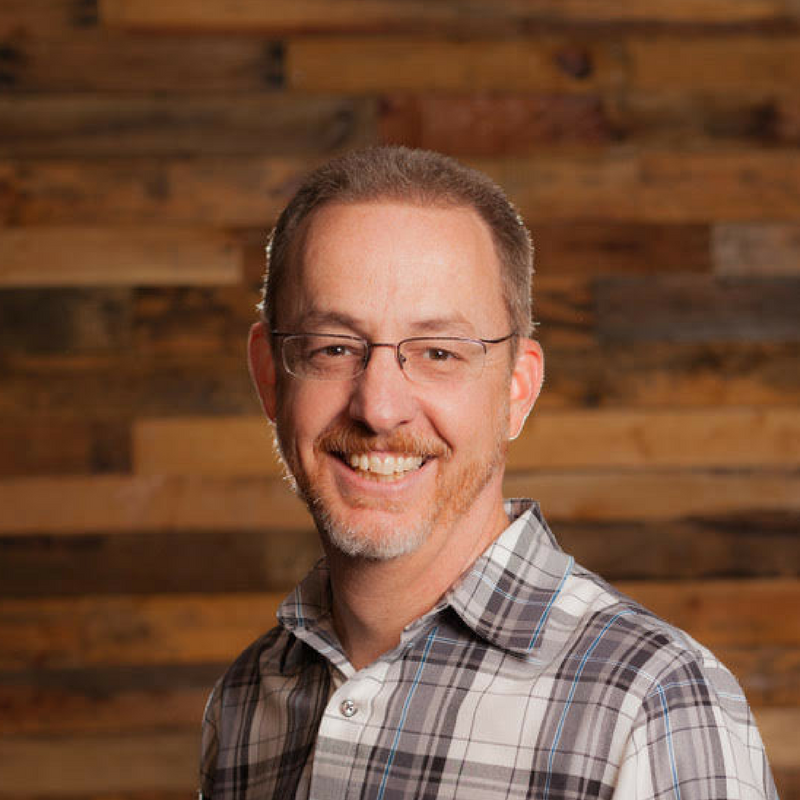 Tom serves Cross of Grace with preaching, counseling and member care. He joined the church in the 80's and married his sweetheart, Lisa, here. After graduating in 2000 from the Pastors College, he served on staff as a pastor full-time for over 10 years, then transitioned to bivocational ministry in 2012. Tom and his wife Lisa have two married sons and one married daughter. 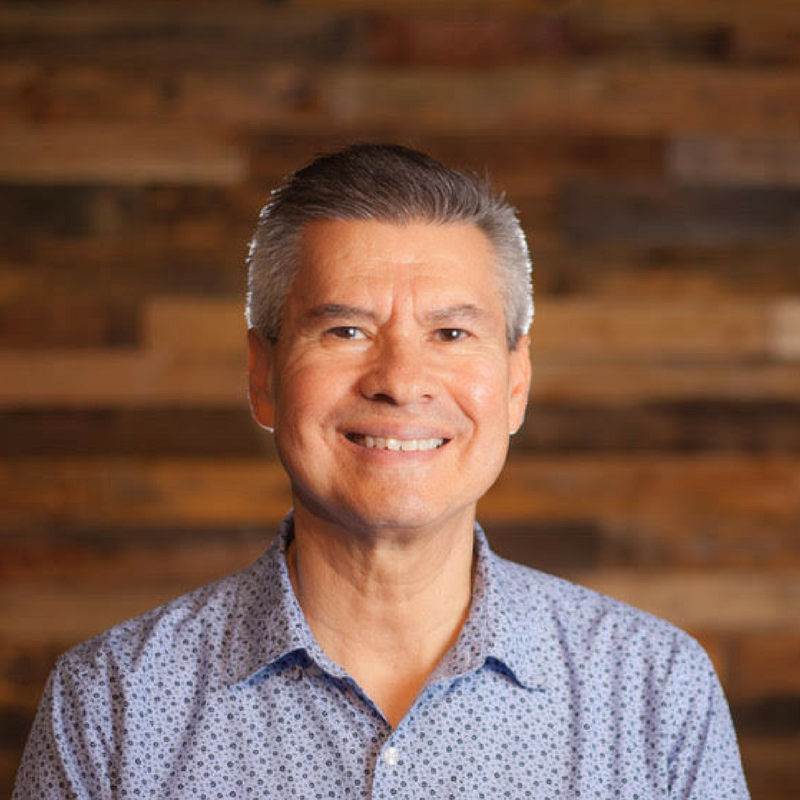 Joe Alcantar, Jr. serves our church by leading our Community Groups ministry, preaching, and counseling. He joined the church in the 1980s shortly after becoming a Christian and has never left. He was President of Brown, Alcantar, & Brown, Inc. and also serves on several non-profit boards and committies in the El Paso area including the El Paso Community Foundation. He has served the Leadership Team at Cross of Grace for over 25 years. He's happily married to his wife Kim and has four children and fseven grandchildren. 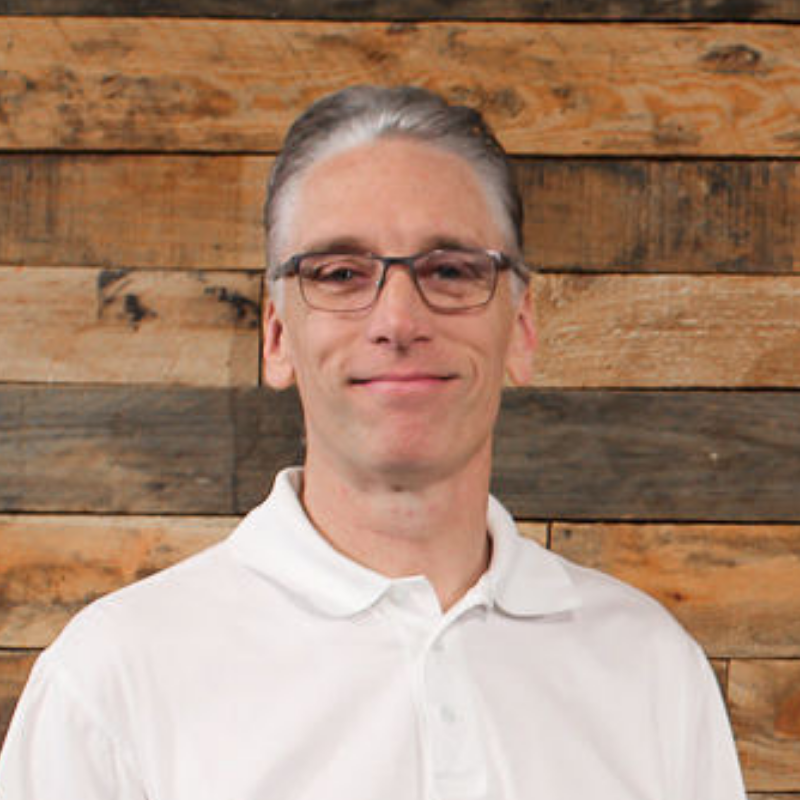 Todd has served as the business manager since 2013 as well as serving the counseling ministry. He and his wife Kathy joined the church in 2001. He is working with the Sovereign Grace Churches International Team to establish an independent Sovereign Grace region in India and also does voluntarily operational consulting and coaching for non-profits and churches. Todd and Kathy have two teenage children. 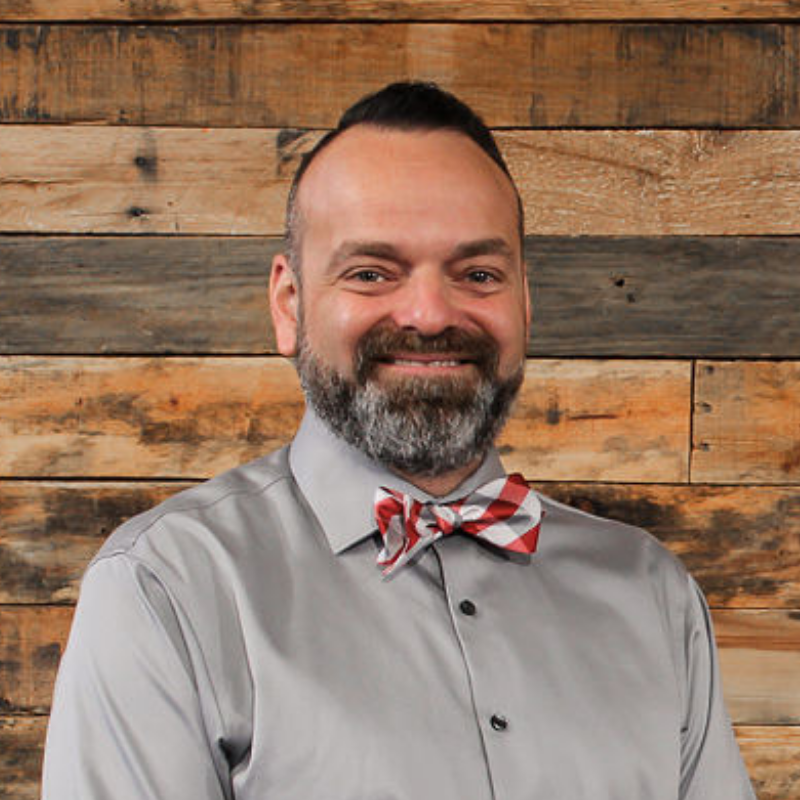 Vince is serving full-time on staff overseeing our Student and Youth Ministries and Counseling. Email: vince@crossofgrace.net 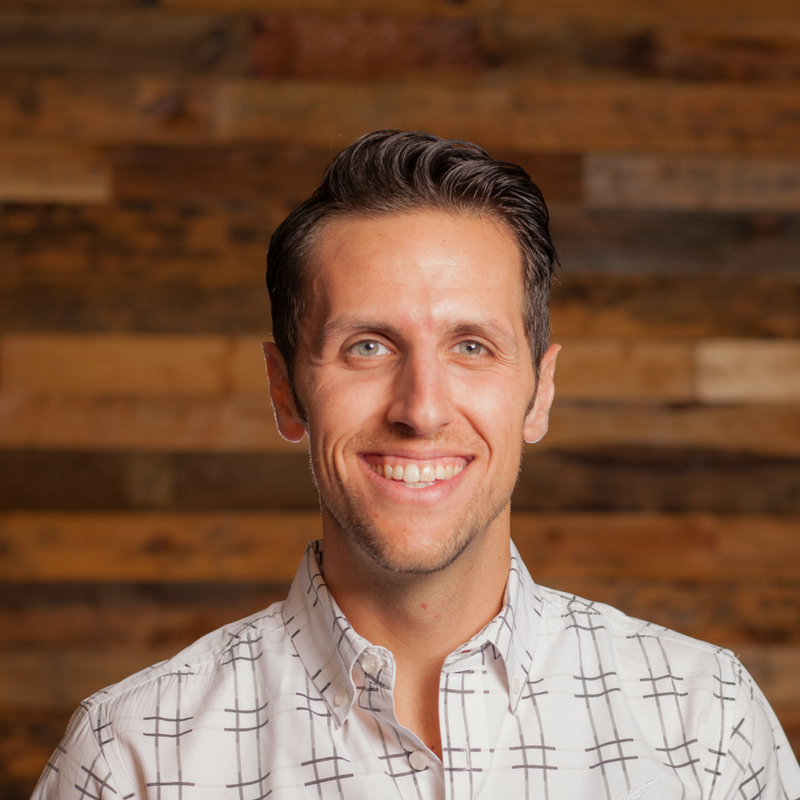 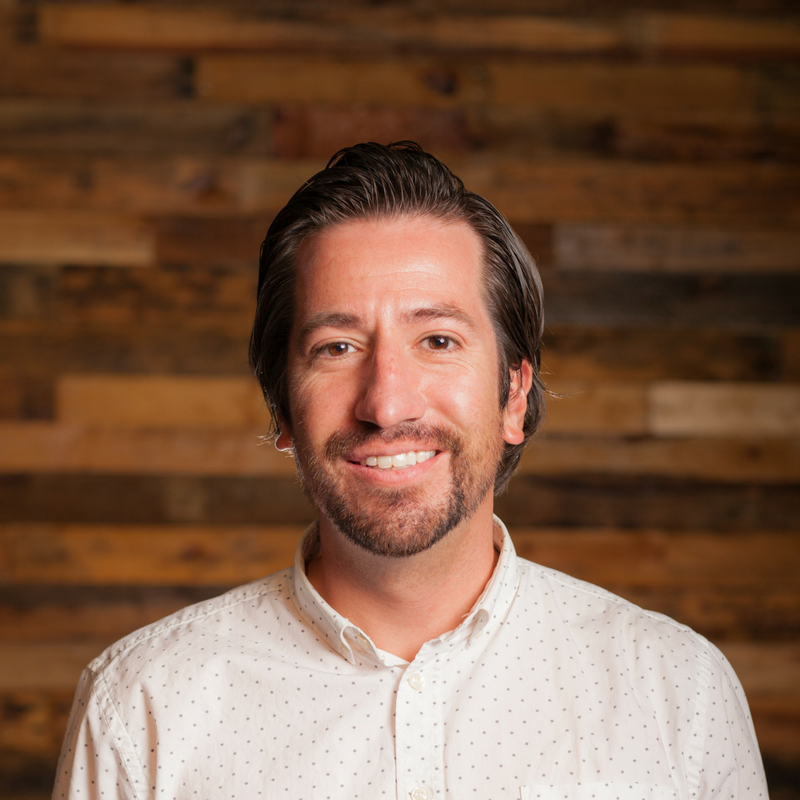 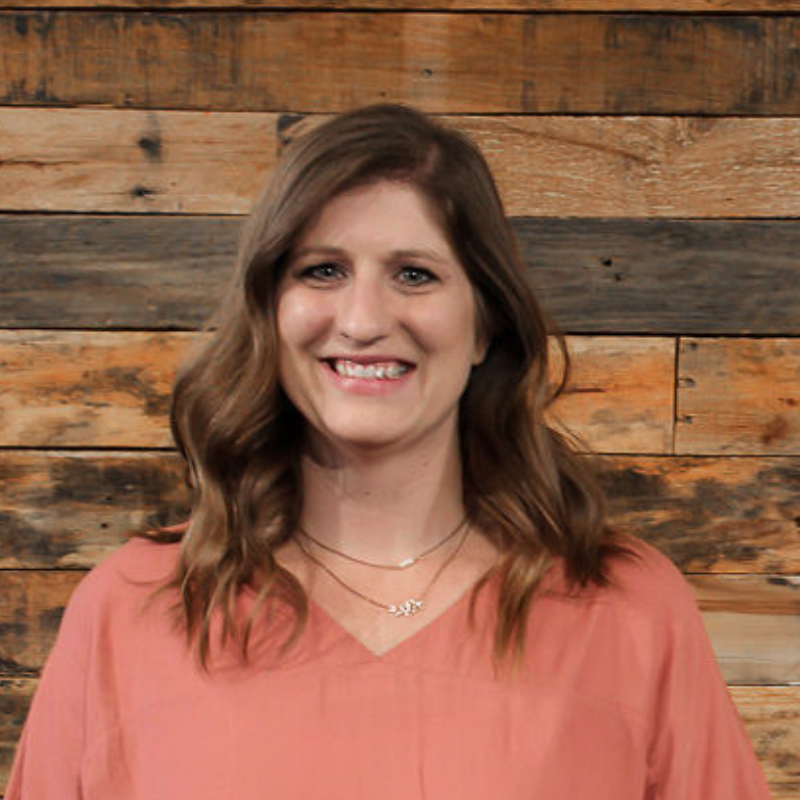 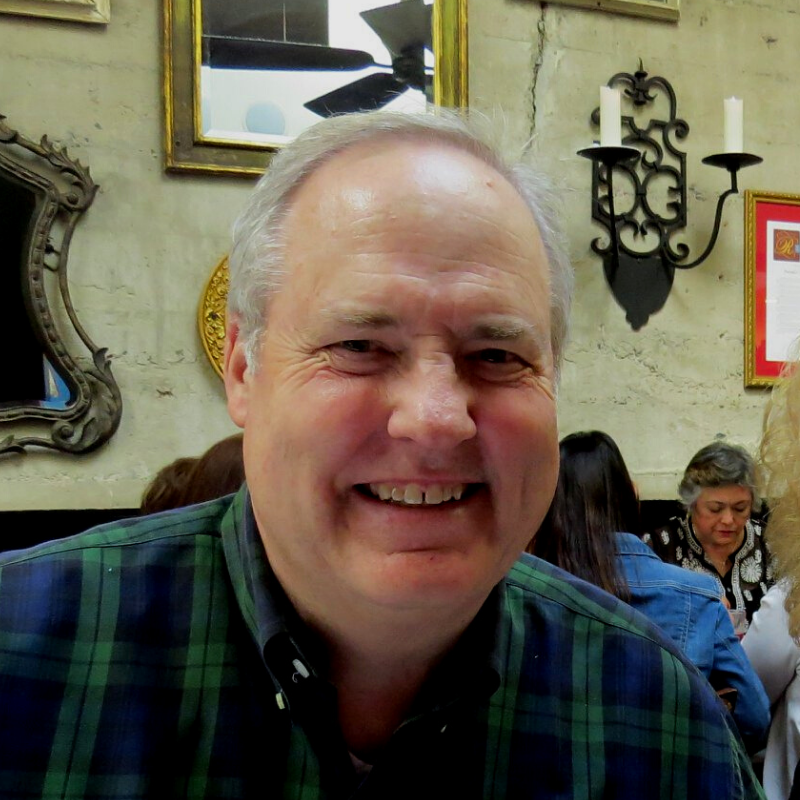 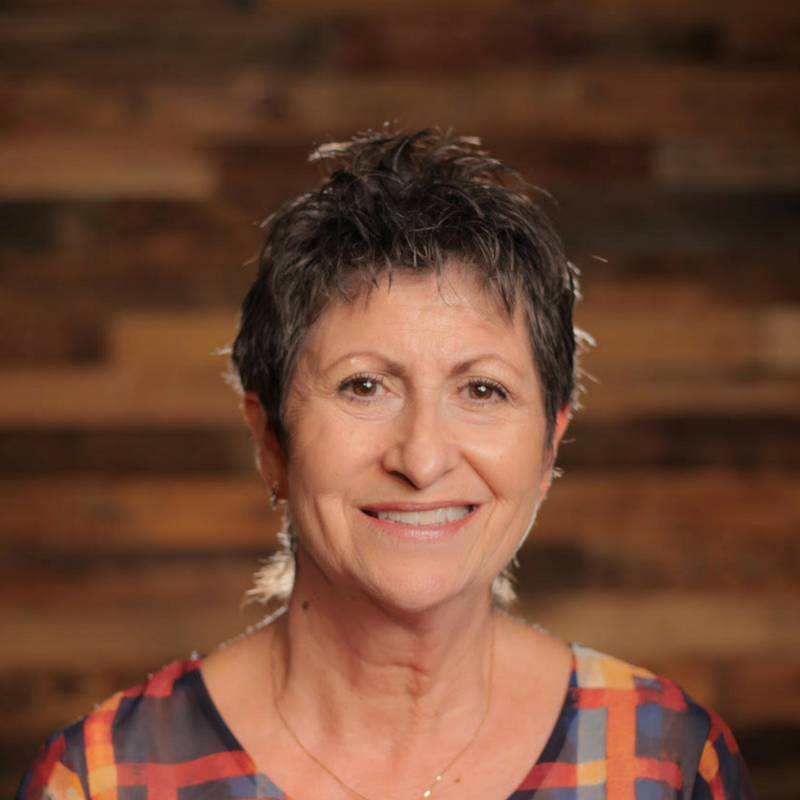 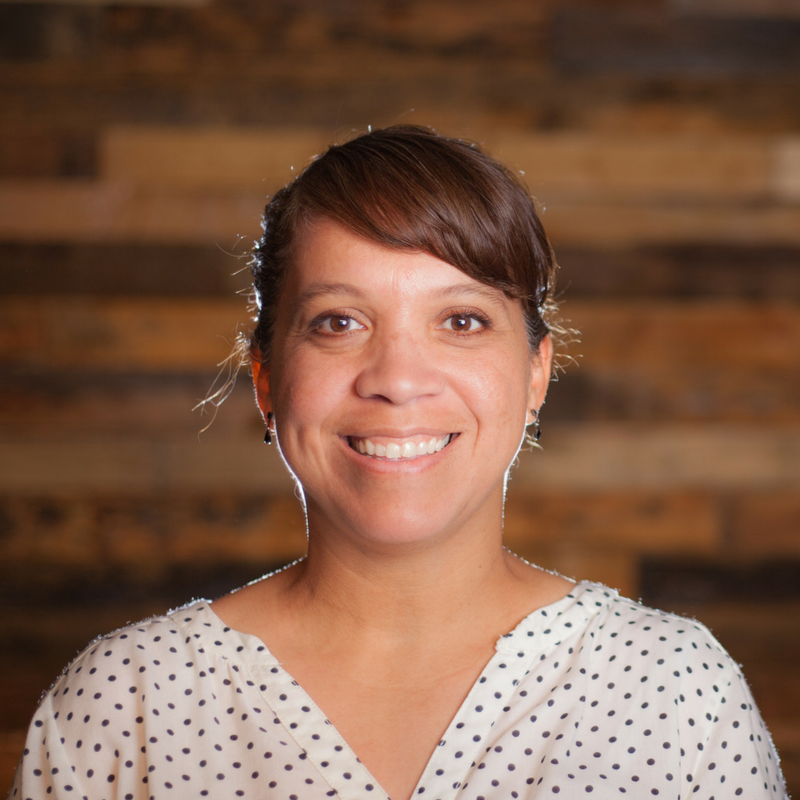