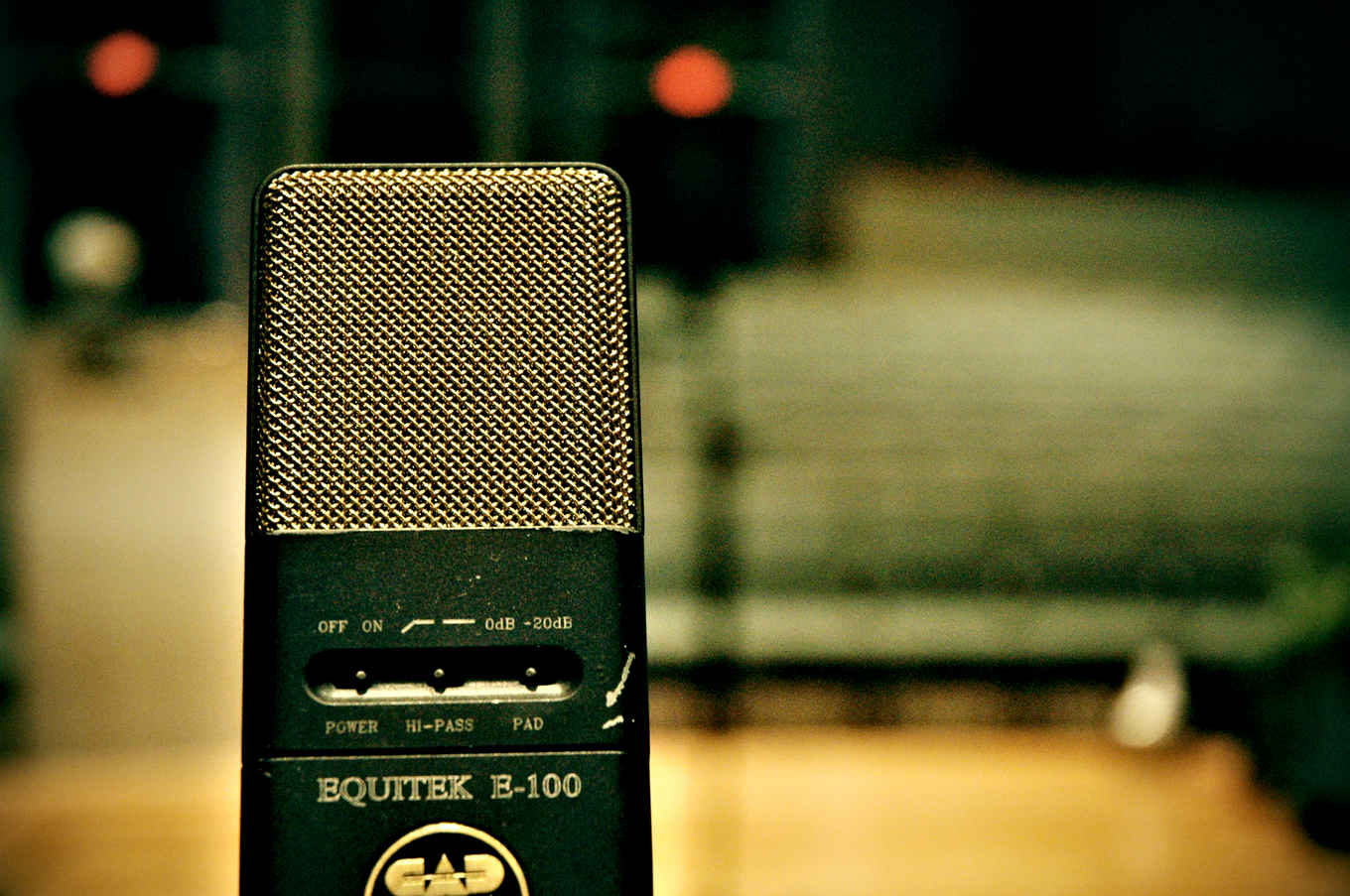 Why are we launching a weekly radio broadcast?

For the same reason Paul went to the marketplace: because that's where people are. Join us in praying this week for the work.

A Soapbox in the Marketplace

In Acts 17 when Paul arrives in Athens we read that: "Now while Paul was waiting for them at Athens, his spirit was provoked within him as he saw that the city was full of idols. So he reasoned in the synagogue with the Jews and the devout persons, and in the marketplace every day with those who happened to be there" (Acts 17:16-17, ESV). Paul went to where the "religious people" were that didn't know Jesus, and to the open air marketplace. The point was getting the message about Jesus in front of people, and in that day, people gathered in one place to exhange ideas.

We need to ask, "Where do people in El Paso 'gather' today?" In our day no one pulls out a megaphone at the mall and starts yelling their viewpoint (at least without getting escorted out). Instead, we "gather" in front of our computers, televisions, radios. In January we updated our website to make it more user-friendly and more searchable. Another place people gather in our city is around the radio. In many ways El Paso is still a bit of an analog city with lots of folks flipping through radio channels, and if that's true, then we want to set up our little soapbox on the radio marketplace.

Our messages will be on the Christian station (KELP 1590) but, in an area like El Paso there are probably many who consider themselves religious but don't really know Jesus. Or perhaps they're Christians trapped in legalism. We want to get the radical message of grace to them, because they need it too.

Join Us In Prayer

How long will we stay on the radio? Will we start doing things like video messages? What are other places we can set up a soapbox in the marketplace? The answer is all these questions we want you to pray with us. If we see an effective place to set up a soapbox, we'll stay there. And when we can we'll try new areas. But we're committed to getting creative about getting our message out.

So how can you pray? Here are a few ideas

While this broadcast won't be for everyone, and not everyone who listens may believe, pray that many would and that the testimony would be as it was in Athens: "So Paul went out from their midst. But some men joined him and believed... (Acts 17:32-34, ESV)