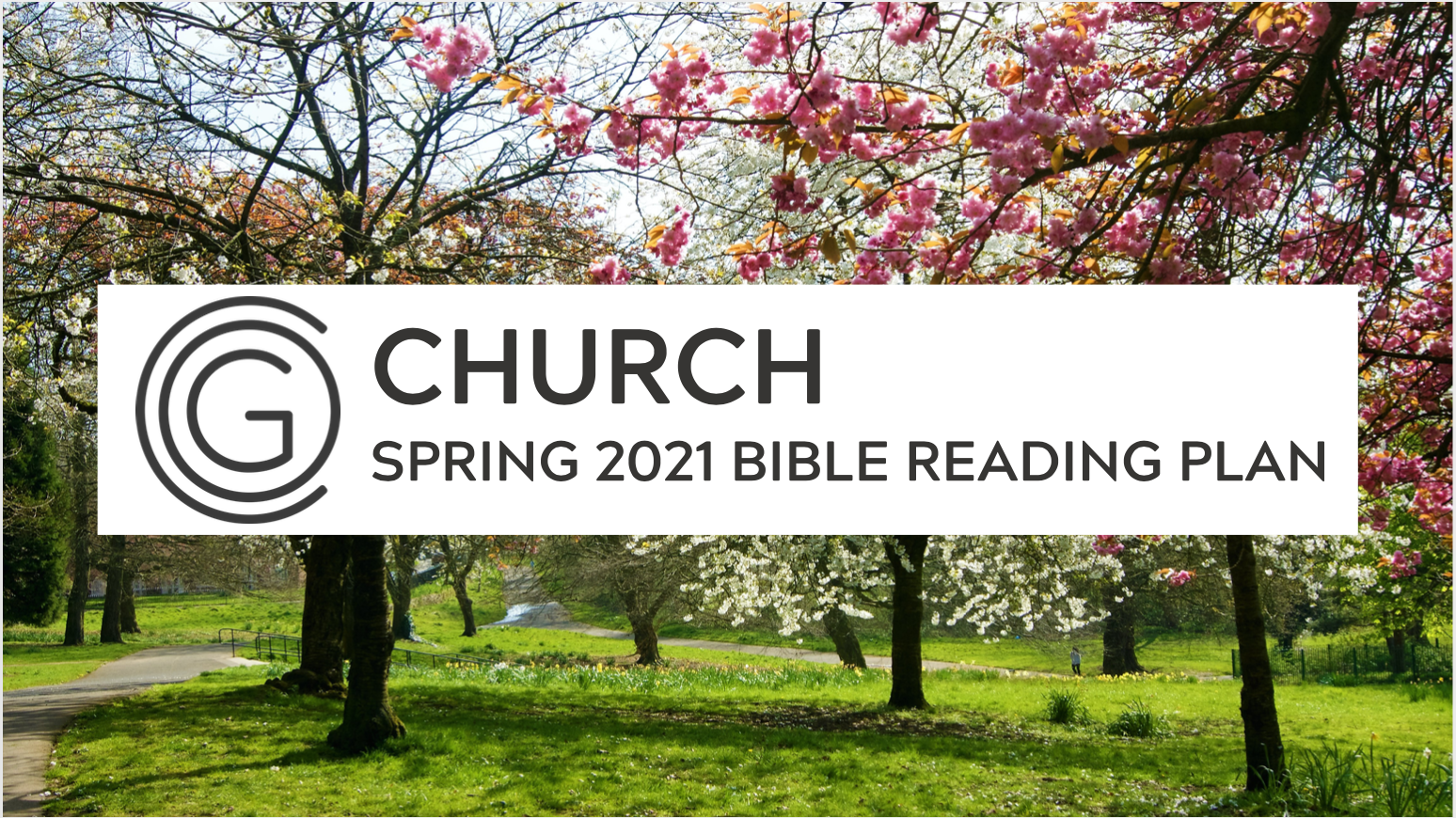 This week's Scripture passage is Luke 15.

Luke 15: The Father and Son Seeking and Saving the Lost: The Parables of the Lost Sheep, the Lost Coin, and the Prodigal Son.

Luke 14 ends with Jesus saying, 'he who has ears, let him hear.' Then immediately in Luke 15 the tax collectors and sinners were coming to hear Jesus!

By teaching these 3 parables in this chapter, Jesus demonstrates that God not only receives sinners, but He intentionally seeks them out! And that there is great rejoicing when even one sinner repents!

Verses 1-2:  Now the tax collectors and sinners were all drawing near to hear him.  And the Pharisees and the scribes grumbled, saying, “This man receives sinners and eats with them.”

Verses 3-7: The Parable of the Lost Sheep

Luke 15:6b-7 - ‘Rejoice with me, for I have found my sheep that was lost.’  Just so, I tell you, there will be more joy in heaven over one sinner who repents than over ninety-nine righteous persons who need no repentance.

Verses 8-10: The Parable of the Lost Coin

Luke 15:9b-10 - ‘Rejoice with me, for I have found the coin that I had lost.’ Just so, I tell you, there is joy before the angels of God over one sinner who repents.”

Verses 11-32: The Parable of the Prodigal Son

Luke 15:17-20, 28-32 - But when he came to himself, he said, ‘How many of my father's hired servants have more than enough bread, but I perish here with hunger! 18 I will arise and go to my father, and I will say to him, “Father, I have sinned against heaven and before you. 19 I am no longer worthy to be called your son. Treat me as one of your hired servants.”’ 20 And he arose and came to his father. But while he was still a long way off, his father saw him and felt compassion, and ran and embraced him and kissed him.

28 But he (the older brother) was angry and refused to go in. His father came out and entreated him, 29 but he answered his father, ‘Look, these many years I have served you, and I never disobeyed your command, yet you never gave me a young goat, that I might celebrate with my friends. 30 But when this son of yours came, who has devoured your property with prostitutes, you killed the fattened calf for him!’ 31 And he said to him, ‘Son, you are always with me, and all that is mine is yours. 32 It was fitting to celebrate and be glad, for this your brother was dead, and is alive; he was lost, and is found.’”