How Cross of Grace can be Praying for Afghanistan. 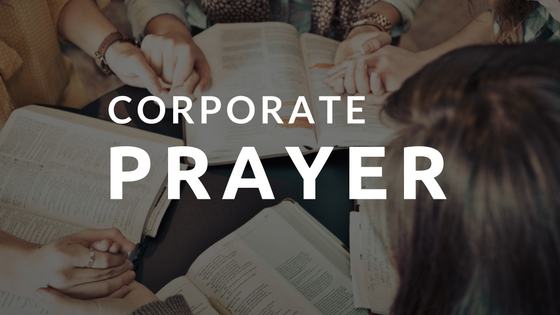 How Cross of Grace can be Praying for Afghanistan:

I deployed to the Middle East in 2019 and was stationed in the Kunduz Province of Northern Afghanistan. My job was to provide logistical support to our aircraft, which were providing air support for the Afghan National Army (ANA) and U.S. Special Forces. The mission was to hinder the Taliban's ability to seize control in the northern region and prevent them from strengthening in equipment and numbers.

I worked closely with Afghan interpreters who risked their lives to translate between the ANA and U.S. military. Through conversing with these men, I learned it was common for them to send their family members out of the country to neighboring places like India and Tajikistan. They did so to protect them from the Taliban. I learned in my short time in Afghanistan that they deeply embrace a uniquely rich culture centered around close family relationships and warm hospitality. Their willingness to put their lives at risk in hopes of getting family members to America was to say the least, humbling. In my time there I heard countless stories of families being scattered, lives being wrecked, and an immense amount of pain caused due to one group's desire for control and power.

My firsthand experience of sharing life with the Afghan people has produced a deep sadness in my heart and I invite you to pray with me during this time.

1) Pray for our Afghan brothers and sisters in Christ: Amidst the latest surge of fear, pray that they find strength, wisdom, and supernatural peace in God’s promises. Pray the Holy Spirit moves in the hearts of unbelievers at this time.

2) Pray for the displaced: A new wave of refugees is expected to come from Afghanistan to many parts of the Middle East and the rest of the world. Pray for God’s protection and provision over them in their journeys. Pray for ways Cross of Grace can support any refugees who come to Fort Bliss.

3) Pray for the women: Many women fear that the Taliban rule would mean they would be stripped of opportunities for education. Women involved in education during the past years could also be at risk – pray for their protection.

5) Pray that Afghanistan will not be a haven for extremists. The Taliban government of 20 years ago are known enablers of extremist Islamic organizations. With their newfound control over Afghanistan, the country could be host to a new generation of terror groups. Pray the Lord thwarts any plans of wickedness.