Fall Bible Reading Plan Week 16: Isaiah 53 and Revelation 5, There Is ONE Who Is Worthy 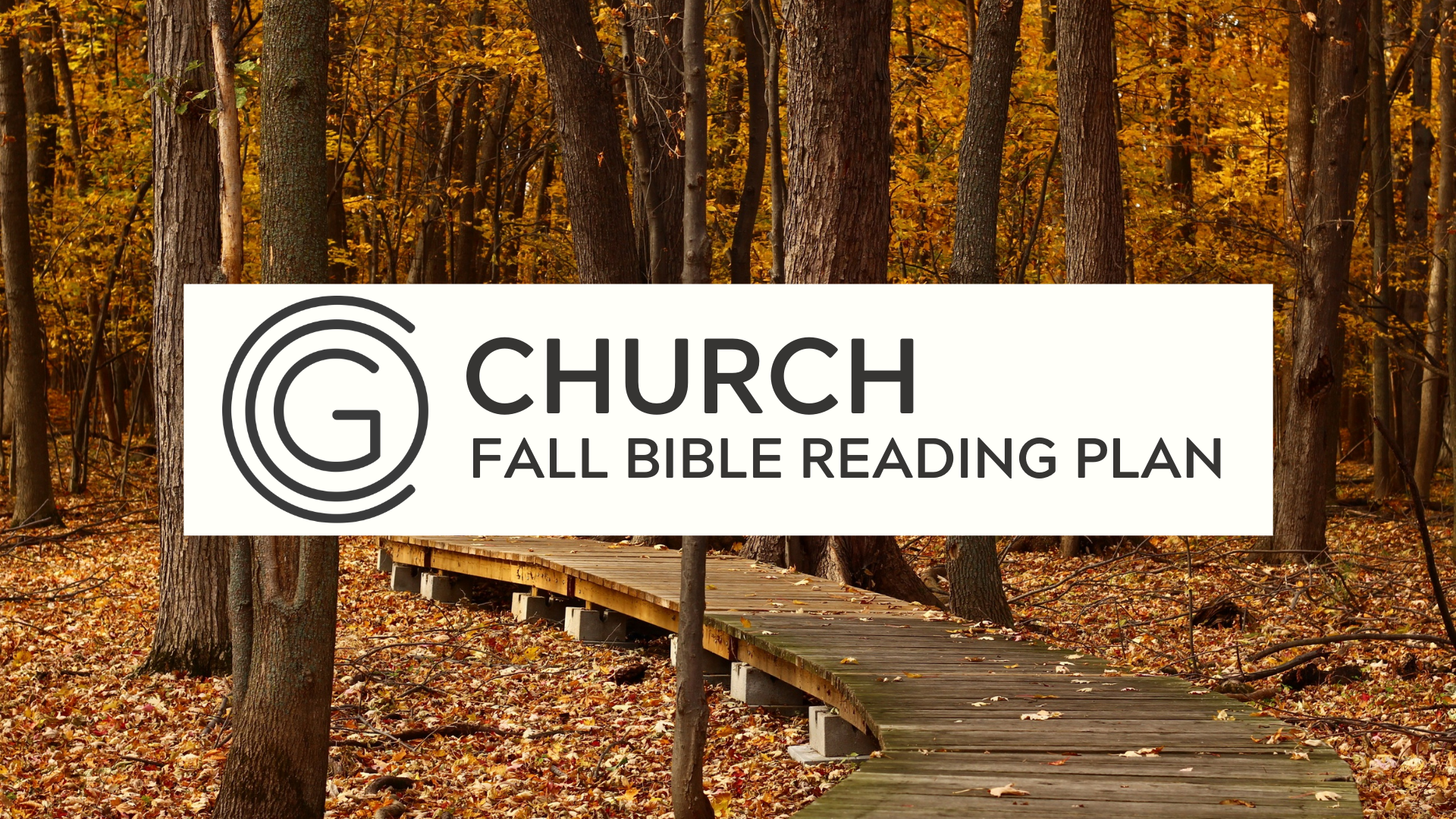 There is one who is worthy!

Isaiah 7:14 - Therefore the Lord himself will give you a sign. Behold, the virgin shall conceive and bear a son, and shall call his name Immanuel.

Isaiah 9:6-7 - For to us a child is born, to us a son is given; and the government shall be upon his shoulder, and his name shall be called Wonderful Counselor, Mighty God, Everlasting Father, Prince of Peace. Of the increase of his government and of peace there will be no end, on the throne of David and over his kingdom, to establish it and to uphold it with justice and with righteousness from this time forth and forevermore. The zeal of the Lord of hosts will do this.

Micah 5:2 - But you, O Bethlehem Ephrathah, who are too little to be among the clans of Judah, from you shall come forth for me one who is to be ruler in Israel, whose coming forth is from of old, from ancient days.

The Birth of Jesus Christ

Matthew 1:18-25 - Now the birth of Jesus Christ took place in this way. When his mother Mary had been betrothed to Joseph, before they came together she was found to be with child from the Holy Spirit. And her husband Joseph, being a just man and unwilling to put her to shame, resolved to divorce her quietly.  But as he considered these things, behold, an angel of the Lord appeared to him in a dream, saying, “Joseph, son of David, do not fear to take Mary as your wife, for that which is conceived in her is from the Holy Spirit. She will bear a son, and you shall call his name Jesus, for he will save his people from their sins.”  All this took place to fulfill what the Lord had spoken by the prophet:

“Behold, the virgin shall conceive and bear a son, and they shall call his name Immanuel”

(which means, God with us). When Joseph woke from sleep, he did as the angel of the Lord commanded him: he took his wife,  but knew her not until she had given birth to a son. And he called his name Jesus.

Luke 2:4-7 - And Joseph also went up from Galilee, from the town of Nazareth, to Judea, to the city of David, which is called Bethlehem, because he was of the house and lineage of David, to be registered with Mary, his betrothed, who was with child.  And while they were there, the time came for her to give birth. And she gave birth to her firstborn son and wrapped him in swaddling cloths and laid him in a manger, because there was no place for them in the inn.

And the Word became flesh and dwelt among us, and we have seen his glory, glory as of the only Son from the Father, full of grace and truth.

Romans 3:21-24 - But now the righteousness of God has been manifested apart from the law, although the Law and the Prophets bear witness to it—the righteousness of God through faith in Jesus Christ for all who believe. For there is no distinction: for all have sinned and fall short of the glory of God, and are justified by his grace as a gift, through the redemption that is in Christ Jesus.

Romans 5:8 - But God shows his love for us in that while we were still sinners, Christ died for us.

Romans 6:23 - For the wages of sin is death, but the free gift of God is eternal life in Christ Jesus our Lord.

Romans 10:9-10 - Because, if you confess with your mouth that Jesus is Lord and believe in your heart that God raised him from the dead, you will be saved. For with the heart one believes and is justified, and with the mouth one confesses and is saved.

Who has believed what he has heard from us?

And to whom has the arm of the Lord been revealed?

For he grew up before him like a young plant,

he had no form or majesty that we should look at him,

and no beauty that we should desire him.

He was despised and rejected by men,

a man of sorrows and acquainted with grief;

and as one from whom men hide their faces

he was despised, and we esteemed him not.

Surely he has borne our griefs

and carried our sorrows;

yet we esteemed him stricken,

smitten by God, and afflicted.

But he was pierced for our transgressions;

he was crushed for our iniquities;

upon him was the chastisement that brought us peace,

and with his wounds we are healed.

we have turned—every one—to his own way;

and the Lord has laid on him

the iniquity of us all.

He was oppressed, and he was afflicted,

yet he opened not his mouth;

like a lamb that is led to the slaughter,

and like a sheep that before its shearers is silent,

so he opened not his mouth.

By oppression and judgment he was taken away;

and as for his generation, who considered

that he was cut off out of the land of the living,

stricken for the transgression of my people?

And they made his grave with the wicked

and with a rich man in his death,

although he had done no violence,

and there was no deceit in his mouth.

Yet it was the will of the Lord to crush him;

he has put him to grief;

when his soul makes an offering for guilt,

he shall see his offspring; he shall prolong his days;

the will of the Lord shall prosper in his hand.

Out of the anguish of his soul he shall see and be satisfied;

by his knowledge shall the righteous one, my servant,

make many to be accounted righteous,

and he shall bear their iniquities.

Therefore I will divide him a portion with the many,

and he shall divide the spoil with the strong,

because he poured out his soul to death

and was numbered with the transgressors;

yet he bore the sin of many,

and makes intercession for the transgressors.

John 3:16 - For God so loved the world, that he gave his only Son, that whoever believes in him should not perish but have eternal life.

Revelation 5 - The Scroll and the Lamb

The Scroll and the Lamb

And between the throne and the four living creatures and among the elders I saw a Lamb standing, as though it had been slain, with seven horns and with seven eyes, which are the seven spirits of God sent out into all the earth. And he went and took the scroll from the right hand of him who was seated on the throne.  And when he had taken the scroll, the four living creatures and the twenty-four elders fell down before the Lamb, each holding a harp, and golden bowls full of incense, which are the prayers of the saints.  And they sang a new song, saying,

“Worthy are you to take the scroll
and to open its seals,
for you were slain, and by your blood you ransomed people   for God from every tribe and language and people and nation,
and you have made them a kingdom and priests to our God,
and they shall reign on the earth.”

Then I looked, and I heard around the throne and the living creatures and the elders the voice of many angels, numbering myriads of myriads and thousands of thousands, saying with a loud voice,

“Worthy is the Lamb who was slain,
to receive power and wealth and wisdom and might
and honor and glory and blessing!”

And I heard every creature in heaven and on earth and under the earth and in the sea, and all that is in them, saying,

“To him who sits on the throne and to the Lamb
be blessing and honor and glory and might forever and ever!”

And the four living creatures said, “Amen!” and the elders fell down and worshiped.

This Is Our God and Our Lord and Savior, who we Worship!